Is Society Waking Up to the Narcissist? 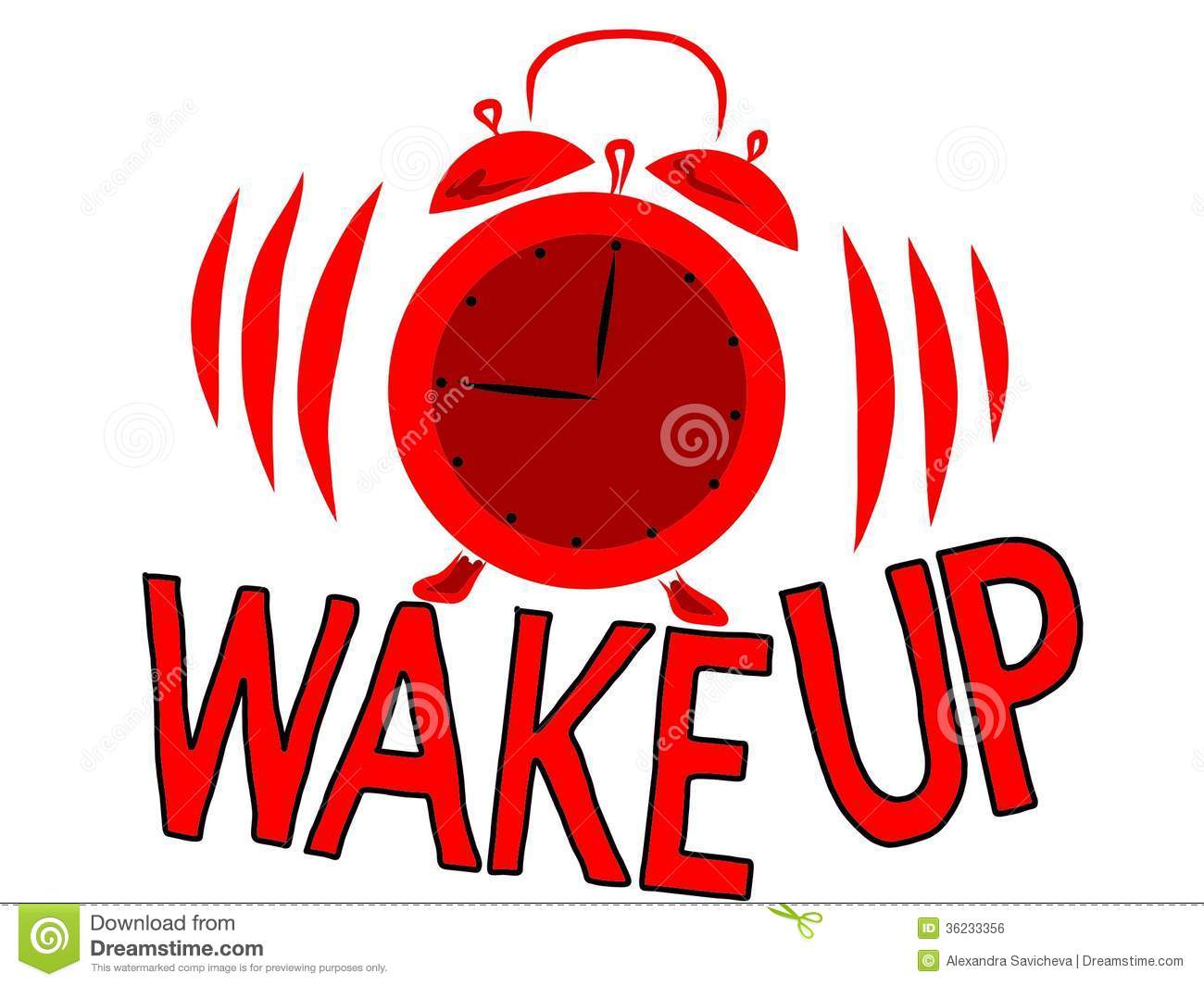 It’s becoming apparent we have more emotional manipulators among us than we realize! They are showing up in positions where their behaviour is abhorrent and we are flabbergast they get away with what they do. They ruin families, they ignore the rights of marriage, they break laws, they disregard authority and rules, they hurt people and they leave a mess of complex ptsd, anxiety and depression in those they abuse.

This “mutant gene pool” is estimated to be around 20% of our population and includes Psychopaths, Sociopaths and the Narcissistic, Antisocial, personality disordered.

Sure, we all known the classic historical perpetrators, think King Henry VIII, Adolf Hitler and Jack the Ripper and we are curious about the contemporary perpetrators, think Warren Beattie, Kim Kardashian and the obvious, Donald Trump, to name a few.

But beyond the obvious, we ALL know someone on a more personal level who fits the description of a toxic personality. They occupy our “top-ranked” roles in society for example, political and religious leaders, doctors, lawyers, policemen, chairmen of boards, and financial executives. They might be our partner, our friend or family member, our boss or coworker, our neighbour, the list goes on.  In any case, they are abusive of personal boundaries, etiquette, morals and ethics.

One personality disorder stands out as a master of abuse tactics.

Narcissistic Personality Disorder (NPD) is known as one of the masters of emotional manipulation.  Essentially their toxic behaviour is hard to identify, it can be terrifying and bewildering. And the tactics of the NPD are often more damaging than most people realize. Whether covert or overt, they prey on empathic, low self-esteemed or isolated targets and the vulnerable population (grieving, trusting, elderly, mentally ill, children and the poor).

Not to be confused with “normal narcissism” which is a requirement in every human being in order to survive, those with NPD are “wired” differently.

The cerebral cortex is the area of the brain which is involved in processing and generating compassion. In the Journal of Psychiatric Research, June 17th, 2017, a publication titled “Grey matter abnormalities in patients with narcissistic personality disorder”, involved researchers using magnetic resonance imaging to scan the brains of 34 people, including 17 individuals who suffer from Narcissistic Personality Disorder  The researchers found that the degree to which a person was able to exhibit empathy was tied to the volume of grey matter in the brain. They found that pathological narcissists have less grey matter in a part of the cerebral cortex called the left anterior insult. Brain scans of people with NPD showed they have less brain matter in these areas associated with emotional empathy.

NPD’s have identifiable patterns of behaviour:

Why do they do this?

How they hurt you:

What has to happen?

As society wakes up to its reality, hopefully it will see that more and more targets of narcissistic abuse will need help.  Therapists who work with clients suffering from the trauma left over from narcissistic abuse need to understand the cause and effect of this type of abuse. EMDR ( Eye Movement Desensitization and Reprocessing), Neurofeedback and Sensorimotor Psychotherapy techniques will be most effective for the complex PTSD these clients have been relegated.

With all that said, the general society has a responsibility to pay attention to this growing population of emotional manipulators and the damage they incur to others. We need to validate the fact that targeted people of narcissistic abuse need support and resources to heal from the abuse.  We need to warn society of the prevalence of these abusers and the damage they do.  Let’s all wake up here!

Check Out These Related Posts 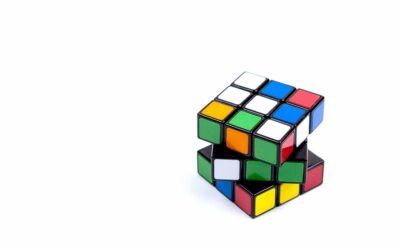 How Does Narcissistic Abuse Effect Our Brain?

When we’ve been in a relationship with a narcissist, our brain has been altered, possibly injured. The neuroscience of narcissistic abuse recovery reveals fascinating research about how you can literally repair your “injured” brain.

END_OF_DOCUMENT_TOKEN_TO_BE_REPLACED 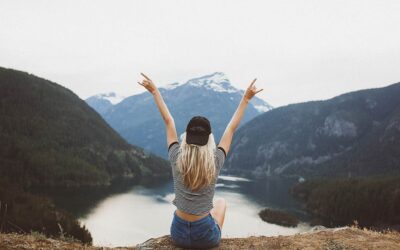 Breaking Free from the Narcissist

If you are reading this, you likely know what it feels like to be controlled, abused and manipulated by a narcissist.

END_OF_DOCUMENT_TOKEN_TO_BE_REPLACED 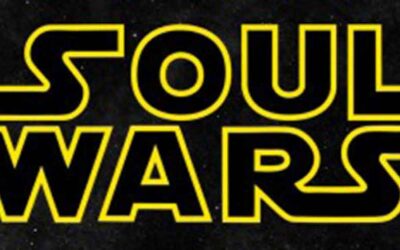 The Narcissist’s Soul War and How to Heal From it

If you are a target of narcissistic abuse, it may feel as though your deep inner soul has quite literally been sucked right out of you. You often feel energetically depleted, not yourself emotionally, you’ve lost your spiritual connection to life force, you do...